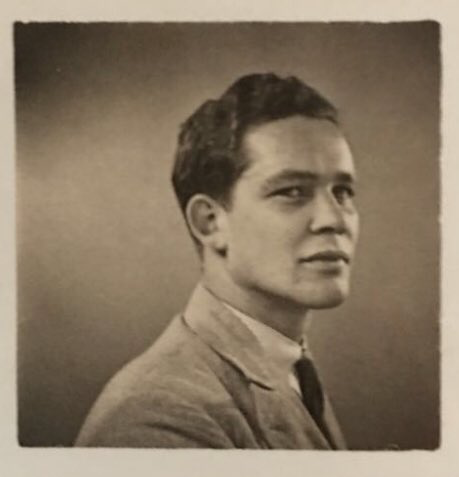 I’m MAD that you took away my right to choose what I wanted AS A WOMAN.

I’m angry that you took things too far when you pushed me out of my natural nurturing role and into a man’s world.

The expectation to strive and succeed amongst men killed my femininity, thank you FEMINISM!

Why did you have to go and steal my youth and most fertile years from me? You’re selfish and never cared enough about what I really wanted to even explain all this to me first.

Maybe I didn’t want to spend 18 years in post-grad school when I would have rather been prioritizing prospects for finding a good partner.

I would’ve never let you swindle me away from what was genuinely in my best interests if I knew better what you were up to.

You manipulated me in the name of “PROGRESS.” It was an alluring offer and I wasn’t even conscious of falling prey to it.

I would rather have used my god-given gifts on what is truly important to me.

My PhD can’t defend me in an attack or keep me safe from harm. It doesn’t even guarantee that I’ll be financially robust or give me a family of my own.

Sure, it’s impressive to OTHER WOMEN in our own twisted competition, but what the heck are we competing for?

Men don’t care that I have a PhD, in fact, it limits my options in the dating pool.

You sabotaged me to the point that I may have set myself up for being alone and childless. But I guess it’s supposed to be a consolation that at least I can help other people find love and family as a relationship “EXPERT.”

I know somewhere along the way you probably thought you were right for doing what you did, but I need you to stop and reconsider your position now.

I can’t go back and redo my twenties or go back to puberty and start my socialization over so that I understand male/female dynamics REALISTICALLY.

My choices may be irreversible and I’ll have to make peace with the consequences of what we did.

However, I know you’re still out there doing this to other people. I’m just asking you to stop being a home wrecker.

Let WOMEN be WOMEN again and for goodness sake LET MEN BE MEN!!!

If there’s anything positive I can offer it’s this:

THANK YOU for showing me I am powerful, smart, strong and capable when I need to be. I will take that forward with me in life. It’s just not the WHOLE STORY.

I also needed to learn to RESPECT, HONOR and ADMIRE a husband. And to do this I needed to realize:

If you carry on any further you are going to DESTROY life and love as we (used to) know it.

Women will rule the world with subservient masses of weak men.

THEN WHAT? Will you stop then?

Will you be happy when you look around at the mess you’ve created and smile?

I don’t think so!

I think you’ll wail like you’ve never felt sadness and despair before once you understand what you’ve “created.”

The destruction will be catastrophic and it’s already begun. But it’s not too late, for our future even if it’s too late for some. So,

I beg you FEMINISM:

Enough! You’ve had your run, let go of the death grip on “EQUALITY” and listen to your inner voice I know you still have it. You don’t have to fight anymore.

I’m sorry if you’re hurt by my leaving…

Taylor… and the generations of women from whom you squandered youth, fertility, family and healthy Femininity for too long.

Thank you for reading my letter to Feminism.

I have started collecting responses to a questionnaire on women’s perceptions of Femininity. If you’re a woman and you’d like to contribute complete the brief survey here.